The arrangements for Remote Learning are laid out in a series of letters below.

12th January   Letter to Parents from Minister of Education

15 Days to Save Christmas

A story of crime and intrigue set in two of Santa's favourite places, the North Pole and Urlingford NS!!

An all star cast (well they all got laminated Oscars!!!) it is a great watch. You will not spend a better 11 and a half minutes this Christmas. 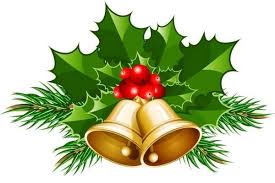 We wish all our children, parents, relatives, friends and staff a very and peaceful Happy Christmas. Thank you all for the incredible work and care you have given since September.

Here's hoping 2021 will bring brighter and happier times and until then, stay safe everyone.

All in Scoil an Chroí Ró-Naofa, Urlingford NS. 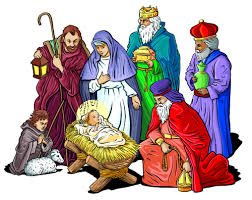 With the restrictions on people going to Mass at the moment, and especially over the Christmas Season, Fr Maher has planned to have a special Children's Christmas Mass for the pupils in our school.

Mass will be held on Tuesday 22nd December at 9.30am in the Church of the Assumption, Urlingford.

On Tuesday 15th December, the classes gathered in the yard and using our socially distanced dots, held a beautiful and colourful Christmas Assembly for 2020. With no Carol Service possible this year, we gathered on a lovely December morning and each class performed a lovely Christmas piece for all the other classes. A great morning was had by all and even the weather approved as you can see when the most beautiful rainbow greeted us just as we were finishing up! Thanks to Ms Cowhig and the HPS for arranging the event, to Ms Phelan who worked on logistics and to all the children and teachers for a wonderful morning's entertainment!